A truly multilateral order can emerge from the ashes of the coronavirus pandemic, with China and Europe leading the way 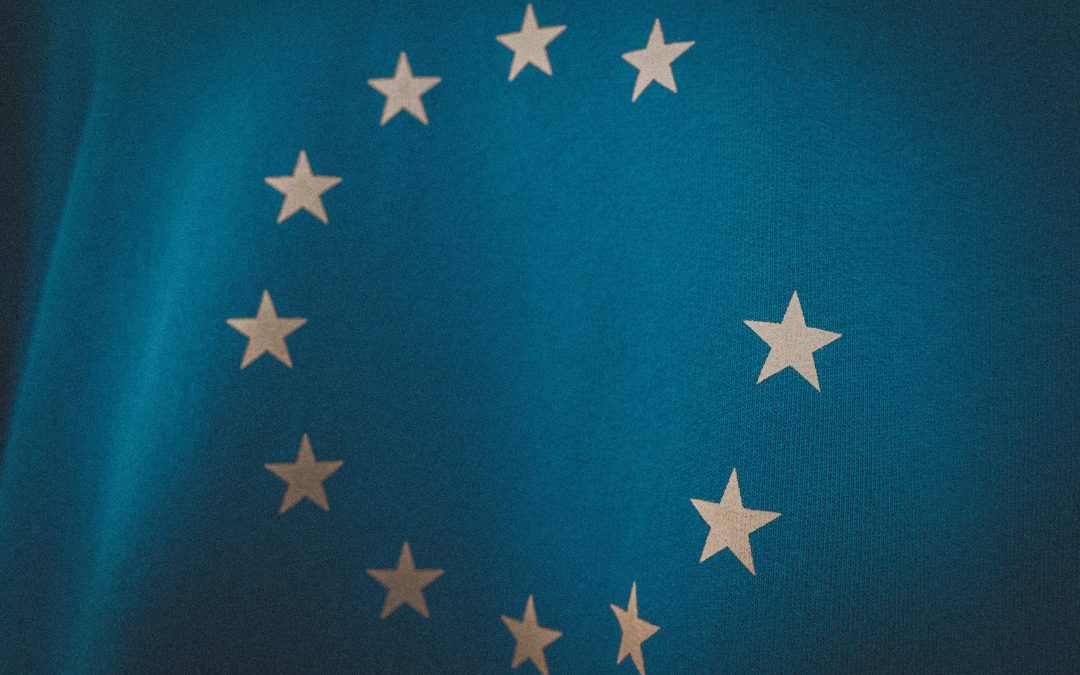 Note: This piece was originally published on South China Morning Post and has been reproduced here with permission.

Chaos, fear and suffering has a habit of focusing the mind and highlighting what really matters. While much of Europe is easing out of lockdown, globally the fight against the Covid-19 pandemic is still very much on. Once mighty nations have ground to a halt in the space of weeks, with populations confined and economies stalled.

We are still collectively facing terrible suffering and death tolls. Yet history tells us that, out of cataclysms, we can build anew. The League of Nations was born from the ruins of World War I; the United Nations from World War II.

We are in such a moment now. In the past few years, the multilateral system has been under attack – with leaders in the US and Brazil openly undermining the system, and far-right nationalist movements flourishing in Europe and elsewhere.

Yet the Covid-19 crisis has shown us that we live in a deeply interconnected world – from the virus’s casual crossing of national borders, to the scenes of empty shelves due to global trade disruptions.

This opens a window of opportunity for discussion – in the wake of this crisis, we should rebuild our system of international cooperation, moving from siloed diplomatic discussions on specific topics such as climate to a broader approach that integrates the management of the new global commons together.

We need to move from “climate diplomacy” to a diplomacy built on a green and sustainable recovery. Leadership from China is critical in this regard. As Beijing prepares for the annual meeting of the National People’s Congress this week, it knows the eyes of the world are on its next move.

Governments are looking for signals from China that it is prepared to drive the green transition through a stimulus package that rewards renewables and delivers long-term growth, jobs and clean air for its citizens. This is essential if China is to maintain its support for the Paris Agreement on climate change, which it played such an important role in delivering five years ago.

What we have learned in 2020 is that our global and national institutions were not up to the task of confronting Covid-19 together. Global leadership has been fragmented and slow. This is not just the UN’s fault: by pooling data, resources and knowledge, countries could have presented a stronger front against this disease.

In another world, the US, the European Union and China would have united to tackle the pandemic – deploying their vast economic clout to direct resources where they were most needed. Yet learning this lesson – the hard way – gives us a road map for the future.

We cannot return to business as usual because this is self-evidently a flawed model. We cannot repeat the mistakes of 2009 after the financial crisis, which rewarded the wealthy but not the workers, penalised our youth and pumped money into old, polluting industries. We can use this moment to think differently and recover better, as UN secretary general Antonio Guterres has implored.

The global economy will face increasingly severe pressures as the impacts of climate change bite: climate change, too, is an economic, health and social crisis. As we have seen in the varied national responses to Covid-19, the earlier countries take more drastic steps, the better off they are in the long run – this applies to climate change, too.

The foundations are there, deeper than many realise. The EU and China are both working on new, deep and globally significant plans to guide their economies and societies into the future.

The EU’s “Green Deal” is the road map for Europe to rebound from this crisis. It can guide Europe’s investment decisions to build a world-leading resilient and climate-neutral economy. And, just as importantly, the Green Deal can be the way Europe rebuilds a new social contract to reconnect government with citizens to share in a common redefinition of global public goods.

A continent with better air quality will reduce respiratory illnesses, investment in energy efficiency will drive a surge in jobs, and electrifying transport will reduce reliance on volatile global oil markets.

These road maps also offer countries a new chance for global cooperation. Rather than thinking of recovery plans as well as the upcoming major negotiations – on climate, hosted by the UK, and on biodiversity, hosted by China – as separate tracks, we should broaden our conception to a diplomacy built around the Green Deal and ecological civilisation.

Ecological recovery plans, with short-, mid-, and long-term milestones, can serve as the basis for discussion between countries. These plans can be the centrepiece of the reconstruction of the international system on both biodiversity and climate.

Understanding the interconnections and changing our development models, in all countries, is necessary to end the trade wars and ensure a sustainable and prosperous future for all – a condition for peace.

Many are calling for a new Bretton Woods moment – the seminal 1944 summit where new rules of engagement were written by the US, Britain, Canada and European powers.

That moment may be closer and more real than we realise, one where China can play a central role. In the next two years we have an opportunity to mend a broken system, restore a damaged planet, rebuild the social contract in nations, and reinvent the global governance system.

The alternative, as we can all now see, is no future worth living.

Laurence Tubiana is CEO of the European Climate Foundation. Before joining the foundation, she was France’s Climate Change Ambassador and Special Representative for the 21st Conference of the Parties (COP21) to the United Nations Framework Convention on Climate Change, and, as such, a key architect of the landmark Paris Agreement.