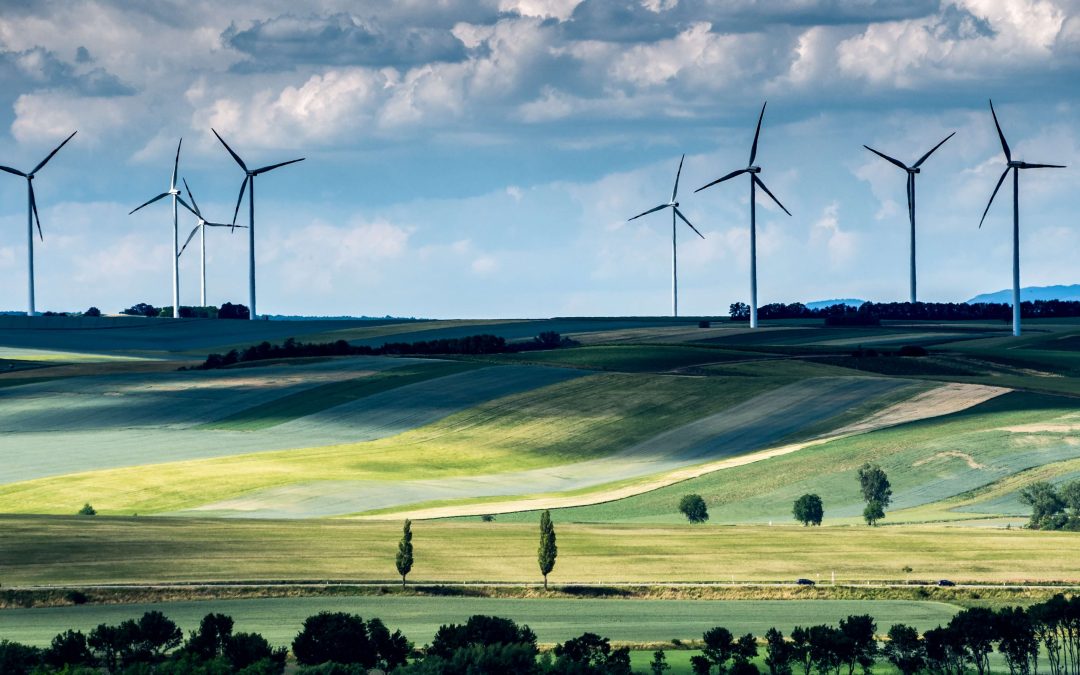 In November 2015, 195 countries signed an international agreement to address global warming. Known as the Paris Agreement, the document was designed to prevent the earth from reaching 2 degrees Celsius above the global pre-industrial average. There is consensus among nearly all climate scientists that this is figure represents a tipping point, and warming to this degree would spell widespread ecological and humanitarian disaster for the planet.

The Paris Agreement is intended to avoid the mistakes of the 1997 Kyoto Protocol—the last attempt by the global community to address global warming. The Kyoto Protocol applied a top-down approach to the development of emission reduction targets for party countries. Several countries found the imposition of these targets from a central body to be an infringement of their national sovereignty. As a result, these nations—a group that included the United States—never signed the Kyoto Protocol. Developing nations, meanwhile, received an exemption from the Protocol following an intense lobbying effort. The practical implication of this loophole was that China and India, two of the largest greenhouse gas emitting countries, remain unbound by the Protocol’s restrictions.

The Paris Agreement has been hailed as a more inclusive, transparent agreement to address climate change. It recognizes the “different starting points and responsibilities of countries” and emphasizes that the Agreement will be in accordance with the principle of “common but differentiated responsibility.” The Agreement allows individual countries to make voluntary and nationally determined emission reduction pledges, taking into account changing local circumstances. While the flexibility is laudable, unfortunately, the initial Paris Agreement emission reduction pledges are insufficient to keep the earth from going beyond the 2 degree Celsius tipping point. This observation was recently confirmed in reports from The World Meteorological Organization and the United Nations Environmental Programme.

The Paris Agreement is defined as a matter of international law, which means that ratifying countries will be bound to one another by its terms when it comes into effect. It is too early to say that the Agreement has failed. It does not go into effect until 2020, and the Agreement contains processes intended to encourage (but not require) countries to revise their initial pledges before that date. Hopefully, more ambitious pledges will be made. But the outlook is bleak.

The United States, under the leadership of President Trump, has already signaled it’s intent to withdraw from the treaty when it goes into effect, allowing the world’s 2nd largest polluter to operate unchecked.

The Paris Agreement and Kyoto Protocol highlight the difficulties faced by the international community to effectively work together to solve an increasing number of global problems that affect us all. So far, sovereign states have only been able to compile agreements that sound good on the surface, but incorporate sufficient escape hatches in order to keep the level of commitments lower than necessary to reach the treaty’s goal. It would seem that 17th-century conception of sovereignty still impedes the urgent need for greater international cooperation.

A Global Perspective is a series of articles that examines solutions to today’s issues in terms of what might be in the best interest of the planet. The series has been developed against the backdrop of a rapidly expanding list of economic, political and social issues that require global solutions. It is written by Ron Israel, Co-Founder and Director of The Global Citizens’ Initiative.