Examples of our efforts to address global challenges. 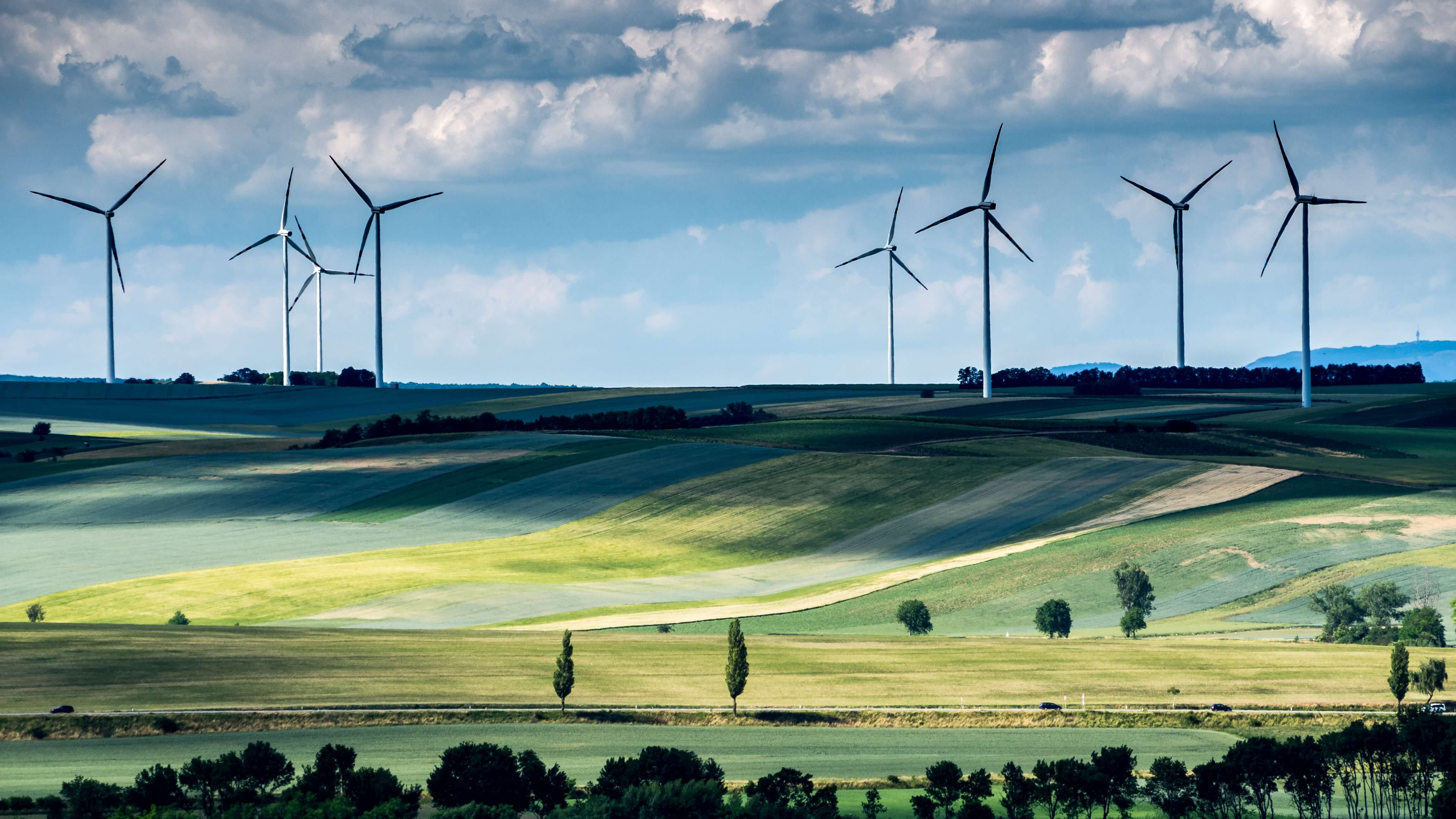 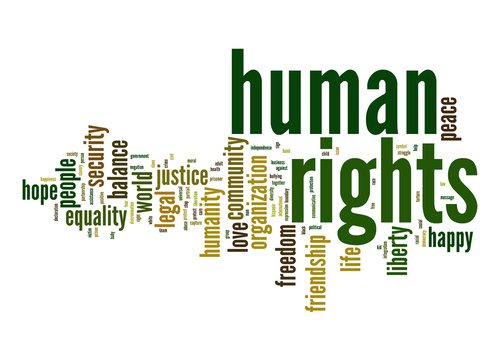 Our acclaimed Introduction to Global Citizen Leadership Certificate Course is now available as an online course at a very affordable price. The course is designed for young professionals active or interested in international development. It strengthens the ability of its participants to address global issues such as human rights, climate, change, poverty, and global peace and justice. You can take the course by registering at  https://www.udemy.com/introduction-to-global-citizen-leadership/ 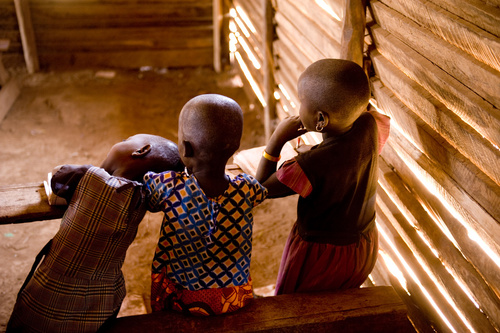 Watch and share All In This Together: inspiring song to help us deal with the global pandemic.

The Latest Global Development Update is available now. Click on the right to read. 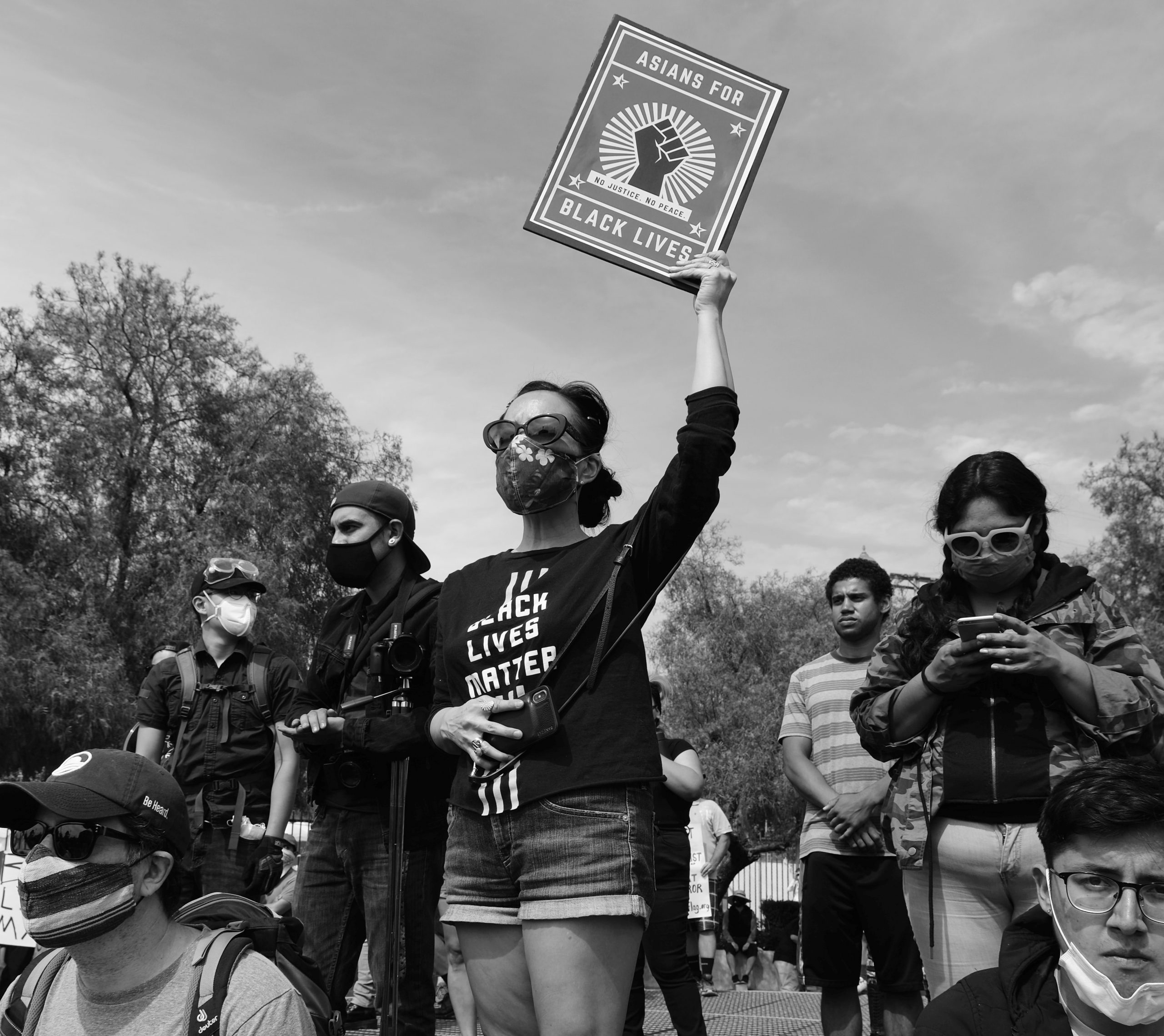 Across the world, from Australia to the UK to Asia, people are standing (and kneeling) with George Floyd and the Black Matters Movement. Protestors are hitting the streets against police brutality and systemic racism. In Mexico, protesters demanded justice for Giovanni Lopez, who was allegedly beaten to death in police custody. In Tokyo, people protested the perceived mistreatment of a Kurdish man shoved to the ground by police. The death of Regis Korchinski-Paquet, a black woman, sparked protests in Canada. 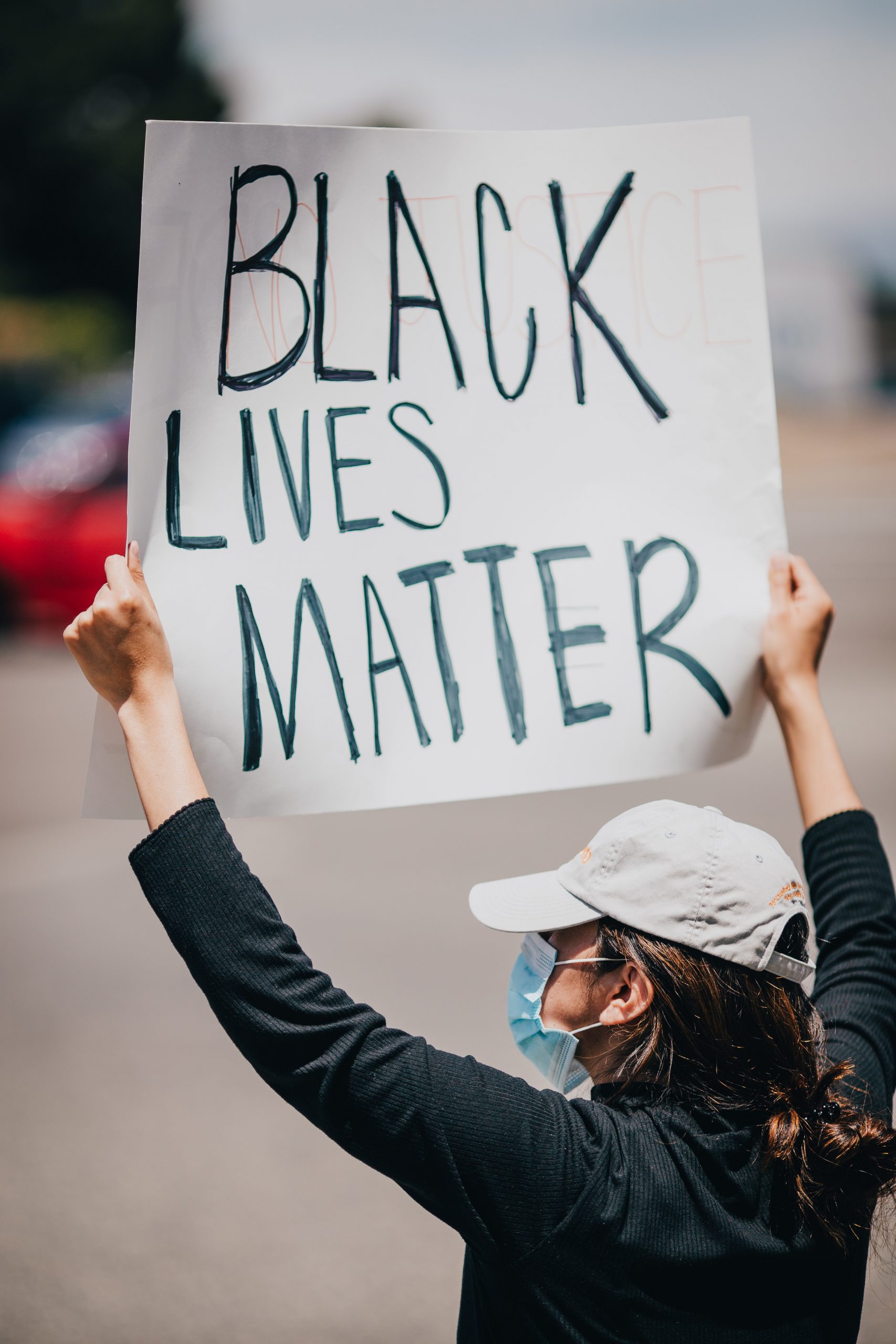 People around the world are saying George Floyd’s name. People in Paris, Copenhagen, Barcelona, Lausanne, Budapest, Birmingham, and many other cities are standing in solidarity. People are calling for an end to racial injustice and abuse of power by police. People are gathering despite “stormy weather—and in defiance, nearly everywhere, of strict social-distancing rules.” Belgians started a petition calling for the country to take down statues of former King Leopold II, who is blamed for the genocide of millions in the former Belgian Colony in the late 19th century. In Bristol, England, protesters knocked down the statue of former slave trader Edward Colston and threw it into the River Avon. 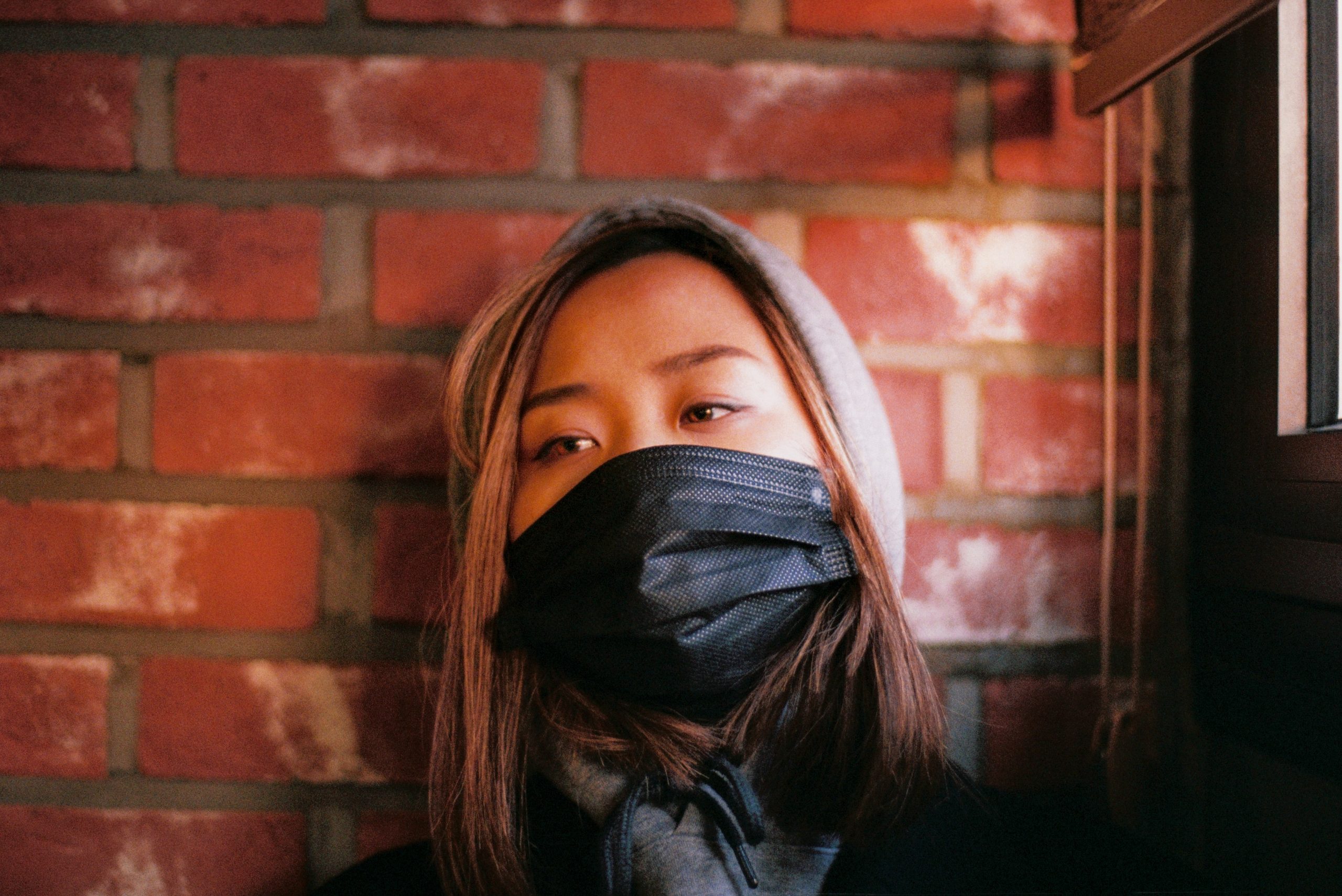 COVID-19 has exposed gender fault lines in many ways. While both men and women are suffering the economic fall out of the virus, women are extra vulnerable. Take into account that women also carry the burden of unpaid labor around the world. “Crises amplify existing inequalities, and so across the globe, women are being affected more severely by the socio-economic impacts of this pandemic.” In every country, women earn less, save less, are more likely to be in precarious jobs with little security or protections if they do work, or in the informal sector, with no protections at all. Thus, they have less of a buffer to economic shocks, such as the ones the world is currently experiencing. 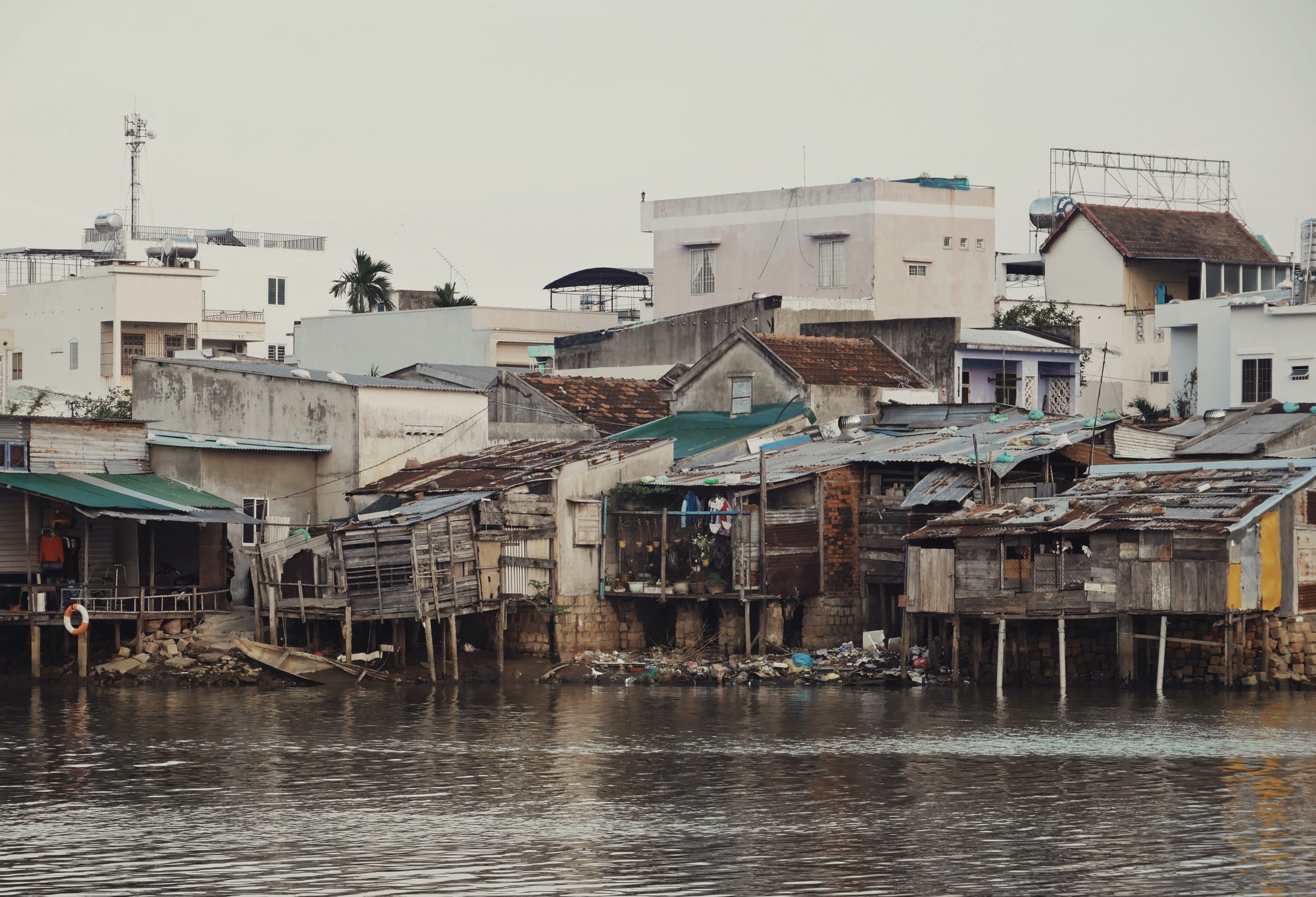 COVID-19 is a Massive Setback for the SDGs

COVID-19 has caused enormous human suffering, and now a UN report reveals the massive setback the virus has created for the Sustainable Development Goals (SDG). UN Secretary-General António Guterres warns that COVID-19 is moving from being mainly a health crisis to the “worst human and economic crisis of our lifetime.” Subir Sinha, senior lecturer in institutions and development at the School of Oriental and African Studies (SOAS), says, “COVID-19 is going to make questions of hunger much worse. People are talking about a global response in terms of a vaccine. I think we should pay attention to those who are talking about a global response to the coming food crisis.” Poverty progress is reversing as approximately 35 million people are expected to fall below the extreme poverty line this year as a result of the pandemic. 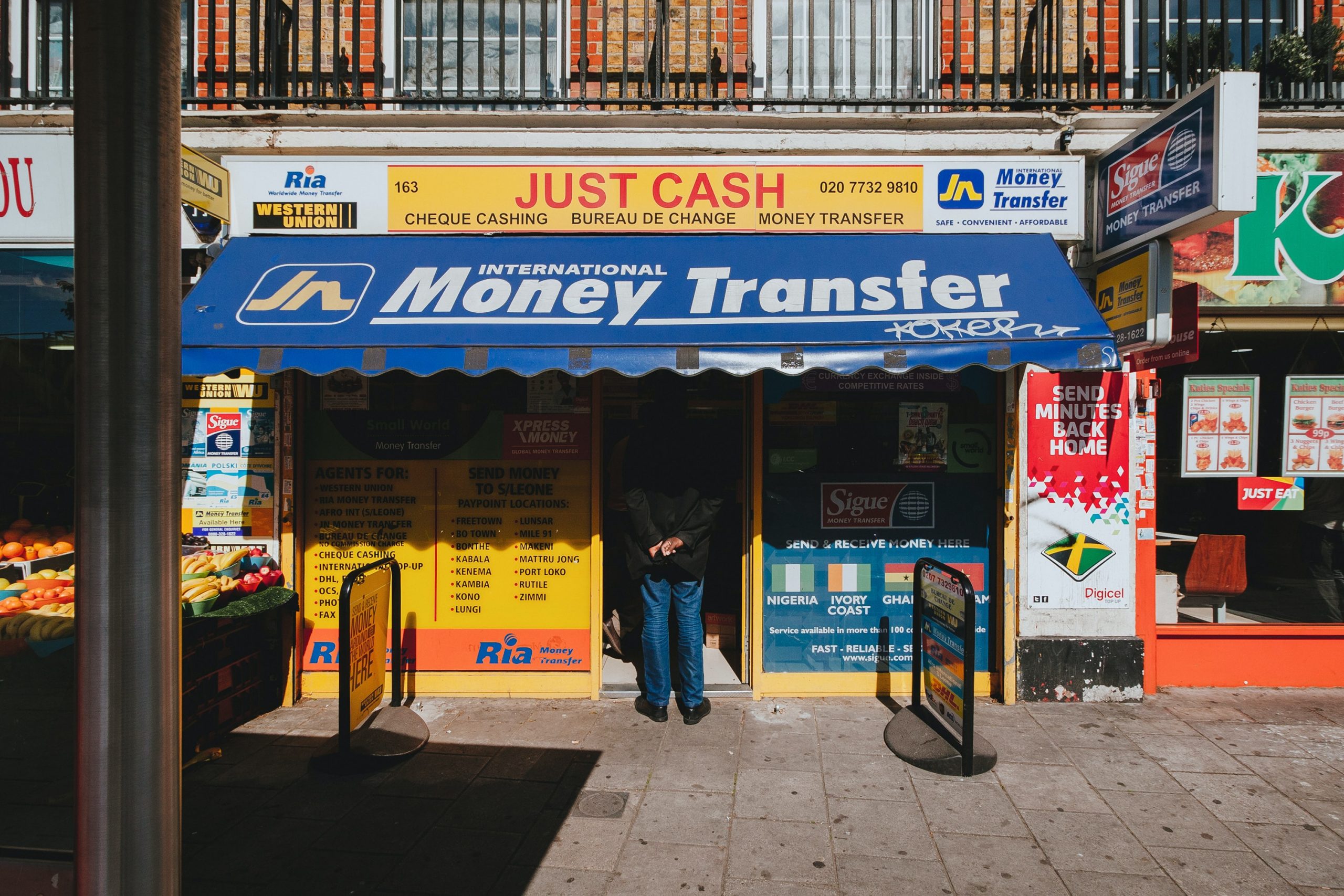 According to World Bank projections, “remittances to developing countries will slump by 23 percent this year—down to US$445 billion, versus the $574 billion it had projected without the crisis.” Millions of people around the world depend on these remittances. In places like Guatemala and Senegal, remittances count 10% and 20% of the GDP, respectively. In Haiti, remittances account for up to 30% of the GDP, and in places like Nepal, remittances make up one third. Governments and firms can help ease the negative impact by making money-transfer an essential service, temporarily facilitating competition in the money-transfer industry, and supporting more and better migration.

The US is MIA and China Takes the Lead

China is stepping into a leadership role as the US pulls away from the World Health Organization. Last month. Chinese President Jinping said China will provide $2 billion over two years to help with the COVID-19 response while President Trump threatened to freeze funding permanently. China also stated it will work with the UN to set up a global humanitarian response depot and hub in China “to ensure the operation of anti-epidemic supply chains and foster green corridors for fast-track transportation and customs clearance.” Meanwhile, Trump did not attend the virtual World Health Assembly meetings even though it was an opportunity for world leaders to deliver their messages, and his administration is pushing for an independent review of WHO’s response to the pandemic.

Many ways to get involved

Different ways in which your participation in what we do can help make a difference.


Learn more about why you should donate to TGCI

The Global Citizens’ Initiative brings together people and organizations from different countries to combat the global problems that confront all countries—problems such as climate change, poverty, and human rights. Click here to learn more and donate today.

Becoming a member is free and easy. Join a community of like-minded people.

Stay connected with us on our social media channels!

The series, written by TGCI Director Ron Israel, examples different global issues from the perspective of  What would the whole world do?  In other words, how could this issue best be addressed if we take the interest of the entire planet into account.

Sign Up to receive TCGI’s Global Development News Bulletin: a monthly bulletin on the ideas, actions, and people shaping the world community.

A monthly blog on global citizenship and collaboration written by experts in different fields.

See the status of your country’s ability to collaborate with others.

What you need to know about the events, activities, and ideas that are shaping our world.

Different Ways of Looking at the World

Infrastructure connects us and defines us. The roads, pipelines and Internet cables that deliver our services also shape our opportunities, our vulnerabilities, and our identities. Political and geographic maps abound – yet there are few useful, elegant maps of the complex infrastructure that ties us. The Connectivity Atlas invites you to explore the shapes and lines that advance our global connectedness. We believe that great insight lies in these maps. 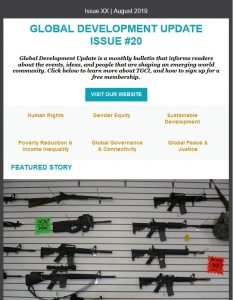 Quote of the month

The coronavirus pandemic is “just a fire drill” for what is likely to follow from the climate crisis, and the protests over racial injustice around the world show the need to tie together social equality, environmental sustainability and health, the UN’s sustainable business chief has said. “The overall problem is that we are not sustainable in the ways we are living and producing on the planet today,” said Lise Kingo, the executive director of the UN Global Compact. “The only way forward is to create a world that leaves no one behind.”