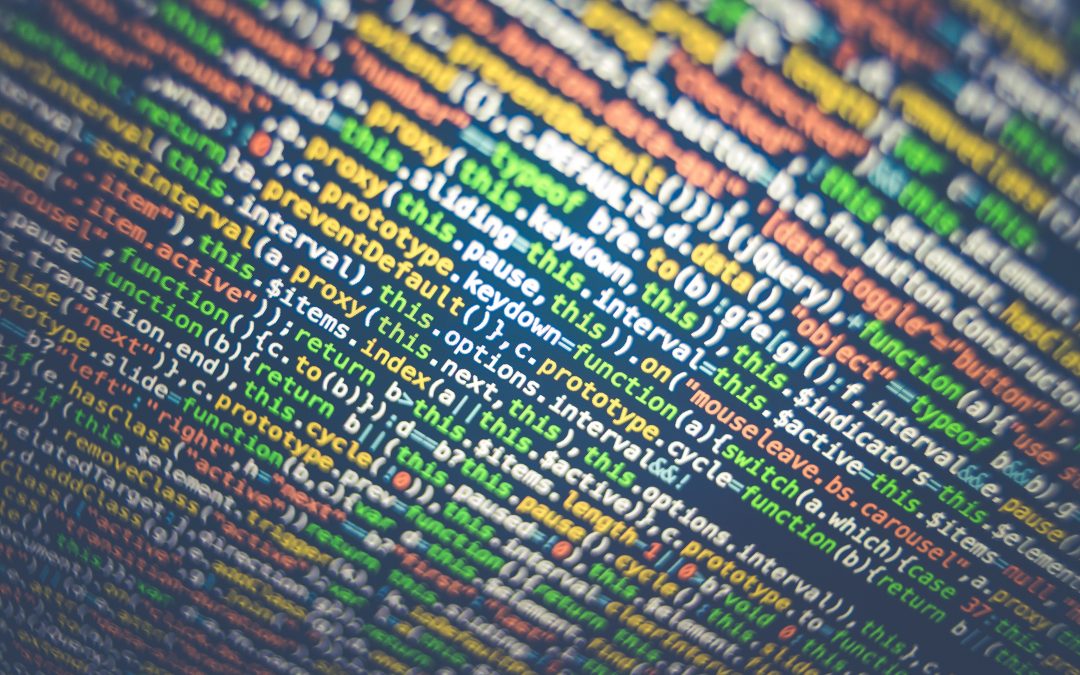 Ask almost anyone—regardless of origin—and he or she will tell you that the Internet is an important part of his or her life. People use it to communicate with faraway friends and family, complete errands, take an online course, learn about what’s happening in the world, conduct business transactions, engage in a social justice campaign, and so much more.

The Internet was born in the 1970s as a system of interconnected computers that shared data. Its founders conceived of an open platform that would allow everyone, everywhere to exchange information, access opportunities, and collaborate across geographic and cultural boundaries.

But the founders’ vision of an open Internet has not come to pass. Several obstacles have prevented the Internet from reaching it’s full potential.

The Internet has come a long way from its days as the open-source tool of academics and government scientists. Now merely 9 companies, such as Facebook and Alibaba, control more than 90% of online commerce conducted online. 15 other companies, including Apple, Samsung, and Microsoft, control the information technology sphere, dramatically shifting our ability to purchase computer hardware and software, telecom equipment, and other services. Consolidation of Internet providers generates obstacles and expenses that the creators would never have envisioned.

As our society has grown more comfortable in the digital age, we have become inured to the privacy risk posed by the digital “crumbs” that our online habits leave behind. There are many ways in which personal information on the Internet can be divulged to others, from high-profile hacks of payment information, to the theft of one’s online identity.

Companies often track Internet usage, buying habits, and individual movement to achieve a financial objective. They collect personal information about millions of customers or potential clients without their permission. Moreover, browsing logs, search queries, or presences shared social media can be used to infer potentially more intrusive details about an individual, such as sexual orientation, political and religious views, race, substance use, intelligence, and personality. Often, these businesses do not have the appropriate means of protecting or disposing of the information they collect.

Governments also gather personal information, compiling massive databases that can be used in ways that abuse both privacy and civil liberties. In addition some governments censor or control the Internet information they allow their citizens to access.

In the 21st century, computer attacks constitute a new frontier in modern warfare. Cyberwarfare involves the use and targeting of computers and networks as a tactical strategy in conflict. It involves both offensive and defensive operations, and pertains to both espionage and sabotage. Governments, terrorists, and other non-state actors, increasingly are using cyberwarfare to disrupt operations and steal privileged information from opponents.

Terrorists and criminals use the Internet for nefarious purposes such as child pornography, trafficking, and fraud schemes. Much of this activity takes place on the Dark Web—overlay networks that use the Internet but require specific software, configurations or authorization to access.

The only governing body at the global level is The Internet Corporation for Assigned Names and Numbers (ICANN). The nonprofit coordinates the maintenance of various databases related to the Internet. ICANN is essential for the preservation of online functionality, but it is not responsible for matters of governance. In other words, the entity does little to address any of the political and criminally charged issues described in this article. On a national level, the regulation of the Internet varies widely. Some countries and regional bodies are trying to put in place policies to protect individual privacy, while others, such as China are making ever more invasive use of the Internet to monitor the political activities of citizens. Countries such as Russia, North Korea, and the United States practice cyber warfare. Few countries have taken action against the Internet’s enabling of criminal and terrorist activities.

The five issues enumerated above mean that the Internet is unlikely to return to the halcyon days of openness that precipitated the founding. The monopolistic control of Internet traffic, digital surveillance, cyberwarfare, and internet-enabled crime are all issues unlikely to go away to go away soon. Each is deeply ingrained in the ways in which the technology is currently used.

Yet millions of citizens around the world depend upon the Internet, and as such, we have a collective responsibility to do what we can to make sure that it works for us all. We must develop globally agreed-upon standards of operation and penalties for abusing the Internet’s public trust. Such standards and sanctions are indeed possible, but they have yet to occur because of the week nature of global and national Internet governance.

So what can globally minded citizens do in the absence of formal Internet governance? I propose a Universal Digital Bill of Rights. Implemented by the United Nations, he document could serve as an adjunct to the existing Declaration of Human Rights, or as a new set of global norms. The new standards will enshrine universal access to digital technologies, including broadband Internet. They will uphold the reasonable expectation of privacy for citizens using the Internet, free from the intrusion of businesses and governments. A Universal Digital Bill of Rights also would also ban cyber warfare and outlaw criminal activity on the dark web. A Global Digital Rights Commission should be established to work in collaboration with civil society to monitor the implementation of the new initiative. In so doing, we will work to preserve the openness of the Internet as the founders intended.