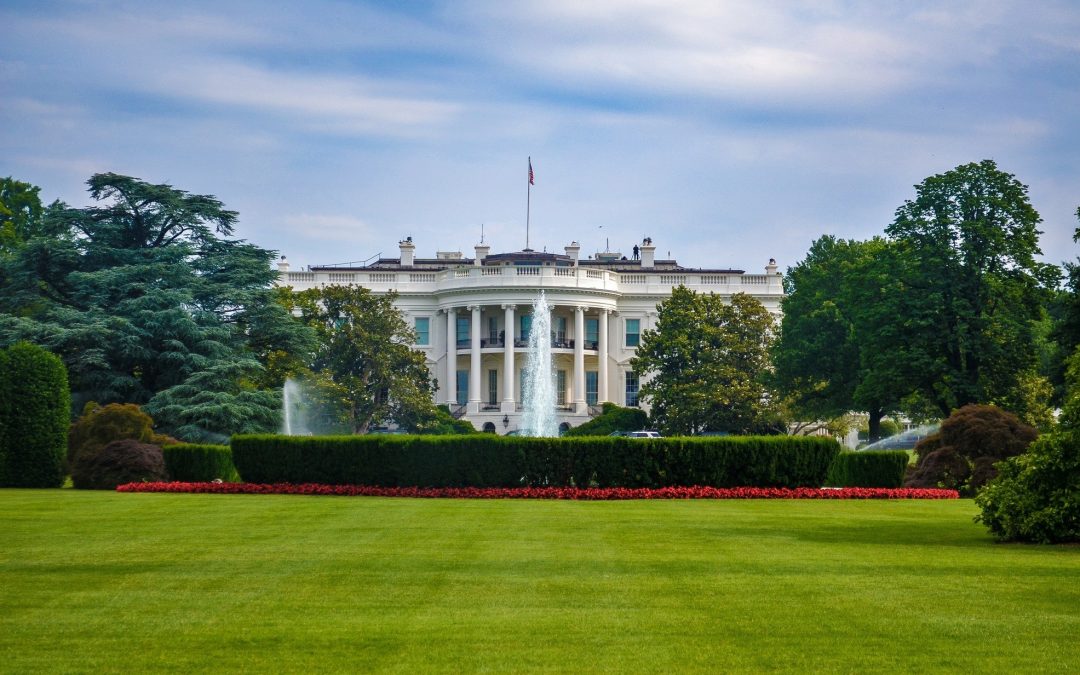 Around the world, there is a concerning trend away from the practice of democracy. Basic democratic tenets such as fair elections, journalistic freedom, and judicial independence are under attack. According to Freedom House, in 2017, 71% of countries saw a decline in civil liberties while only 35% experienced gains. There is a growing danger that sovereign nations will pursue individual interests at the expense of the global commons, while the international order that has governed for the past 25 years begins to decline.

According to the World Values Survey, there is a commensurately alarming increase in support for authoritarian leaders amongst the younger generation. Millennial are increasingly open to non- democratic forms of government. In 2011, for example, nearly half of all young participants selected “strong leader” as their preferred form of government, as opposed to fewer than 30% of Boomers.

These trends are disturbing, and we need to be concerned. It would be tragic if there were not an all-out effort to revive democracy, a form of government that places the ultimate responsibility in the hands of the governed. If we cede responsibility to others, we cede control over what kind of world we want to live in, including our ability to ensure human rights, address poverty, protect the environment, and support global peace and justice efforts.

As the late economist John Kenneth Galbreath put it: “When people put their ballots in the boxes, they are, by that act, inoculated against the feeling that the government is not theirs. They then accept, in some measure, that its errors are their errors, its aberrations their aberrations, that any revolt will be against them. It’s a remarkably shrewd and rather conservative arrangement when one thinks of it.”

To be sure, democracy is messy. No one pretends that democracy is perfect. Indeed, Winston Churchill is often quoted as saying “democracy is the worst form of Government except for all those other forms that have been tried.” It can be overly process-oriented and take time to reach decisions. It requires active participation in the form of debate and compromise. Yet in the long run it is the best system we have to prevent tyranny, injustice, and the arbitrary rule of the few over the many.

In TGCI’s annual online Global Citizen Leadership course, we teach that democracy is not simply a matter of elections. It is a complex system based on various core principles: (1) participatory and inclusive governance; (2) open and transparent governance; and (3) accountable governance. These essential principles are interrelated, and necessary at all levels of government.

Participatory and Inclusive Governance focuses on deepening citizen engagement. Participation  can take many different forms. At a local level, direct participation—wherein decision-making is open to all members of the community—makes the most sense. At the state, national, or global levels, some form of representative democracy is most practical. Direct democracy is more difficult due to the geographic size of jurisdiction.

Inclusivity is an important component of participatory governance. Even socially marginalized groups must be included. Systems that deny participation to specific groups because of ethnicity, race, gender, religion, or other reasons are bound to fail. Limited forms of participation can generate skepticism, disillusion, and frustration.

Open and Transparent Governance means that citizens have the right to access the documents  and proceedings of their government, which in turn supports the practice of effective public oversight. It is worth noting that the principle of open and transparent government is constantly being challenged in countries where government decision-making and operations are conducted without full disclosure. For example the current attempt by several countries to spy on the phone calls and email messages of their citizens runs counter to the principle of government transparency. Global citizens need to monitor the workings of their governments, and point out government policies and programs that lack full disclosure.

Accountable Governance refers to a wide variety of mechanisms that can be used to hold governments accountable for their performance. These include the practice of democratic elections, separation of powers, the Rule of Law, and a free press.

Democratic elections in most democratic countries are deliberately held at fixed intervals, ranging from one to five years for most elected officials. Democracies do not elect dictators or presidents- for-life. Elected officials are accountable to the people, and they must return to the voters a prescribed intervals to seek a continued mandate. This means that elected government officials must accept the risk of being voted out of office.

The premise behind the use of separation of powers is that when a single person or group has a large amount of power, they can become dangerous and prone to lose their accountability to those they serve. Separation of governmental powers between the executive, legislative, and judicial branches of government is a mechanism for removing the amount of power in any group’s hands, and increasing its accountability for performance.

The rule of law is based on the legal principle that law should govern a nation, and not individual government officials. Rule of law implies that every citizen is subject to the law, including lawmakers themselves. It stands in contrast to the idea that the ruler is above the law. The rule of law often is imperfectly implemented, especially in poorer countries. There one finds widespread instances of violence and injustice perpetrated against the poor, where the perpetrators are not prosecuted.

The media also plays a vital role in helping hold governments accountable. A free press provides valuable information that helps ensure that citizens make responsible, informed choices rather   than acting out of ignorance or misinformation. In the United States, the media is often called the fourth branch of government (or “fourth estate”). That’s because it monitors government actions in order to ensure that leaders don’t abuse the democratic process.

The major challenge for the world in the 21st century will be building a sustainable world community. If we don’t achieve this objective, many people will suffer and our planet will become less and less hospitable. The building of such a community requires that we establish systems of governance at all levels that allows people to participate in the governing process and hold their leaders accountable. We must follow the principles of good democratic governance: openness, transparency, participation, inclusivity, and accountability. At the moment many people do not understand the values of these principles, many countries are a long way from adapting them, and too few leaders recognize their importance. There is much work to be done.