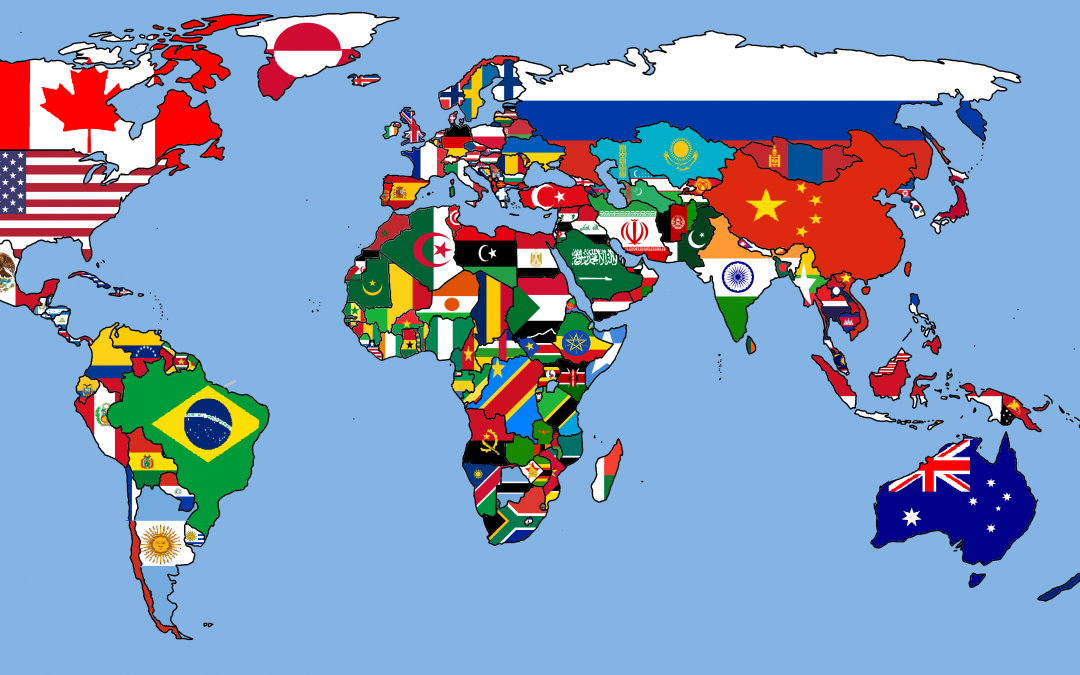 NATIONAL SOVEREIGNTY—A CONCEPT IN NEED OF AN UPDATE

National sovereignty is the privilege a state has to govern itself without interference from other states or actors.  The principle of national sovereignty was first established in the 17th Century by the Treaty of Westphalia that ended the Thirty Years War (1618-1648) in the Holy Roman Empire and the Eighty Years War (1568-1648) between Spain and the Dutch Republic.

The Treaty of Westphalia established the precedent of peace reached by diplomatic negotiations and a new system of political order in Europe based upon the principle of co-existing sovereign states. “The Westphalian principle of the recognition of another state’s sovereignty and the right to decide its own fate rests at the foundations of today’s international law.” (Https://courses.lumienlearning.com )

The concept of national sovereignty emerged at a time when civil wars in Europe had created a craving for stronger central authority, when monarchs had begun to gather power into their own hands at the expense of the nobility, and the modern nation-state was emerging. For over 400 years the concept of national sovereignty has cast its spell over international relations. Countries have invoked it to go to war with other countries, avoid prosecution for war crimes and human rights violations,  engage in harmful trade disputes,  deny asylum to needy immigrants, and withdraw from international agreements, covenants, and treaties.

However, now we are in a different time. The growing inter-dependence and inter-connectedness of people and countries are making the principle of national sovereignty an ever-increasing barrier to global development. Issues such as climate change, immigration, and terrorism call out for stronger cooperation among countries in support of global regulatory systems. The constant global movement of labor,  goods, and services need to be supported by stronger banking, trade, and labor regulations that protect all people and countries. The inability of some states to govern and care for themselves can require international interventions to ensure that basic human rights and opportunities are protected.

Since the end of World War II, we have witnessed the emergence of an embryonic weak federalist system of global governance. The system is characterized by a somewhat fractured central authority, nation-states,  and a weak but slowly expanding network of supportive global governance technical and administrative institutions ranging from the World Bank to the World Intellectual Property Organization and the International Olympic Committee.

Historically rooted concepts of national sovereignty have constrained the need to strengthen this system, and yet there is a growing need to do so. We need more effective global governance systems to address the growing number of global challenges such as protectionist international trade and commerce, unregulated cross border financial transactions, human rights violations, migration, cyber warfare, and others.

The current throwback trend toward nationalist-oriented regimes cannot sustain itself. The world has become too inter-dependent and inter-connected to revert to a system of all-powerful sovereign states who fight and compete with one another rather than collaborate. The need for global development is now just as critical as the need for national development, and countries must adapt to this new reality. Rather than viewing every effort at international cooperation and global governance as a threat to sovereignty, they need to view such efforts, if done well, as a means of meaningfully engaging with other countries to address problems that individuals are incapable of solving.

The concept of sovereign states is not going to go away anytime soon, but it requires updating. The traditional absolute right of sovereign nations to assert their authority and independence needs to be tempered with the responsibilities of all countries to collaborate in order to meet today’s urgent global challenges.