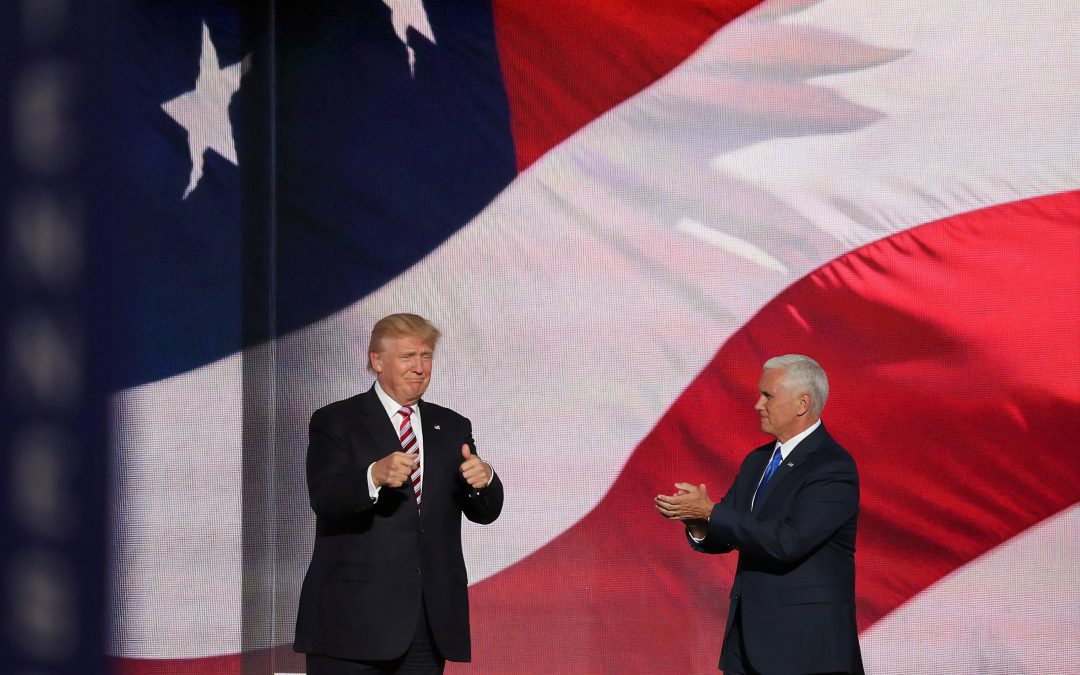 Note: This piece was originally published on IPS News and has been reproduced here with permission.

UNITED NATIONS, Nov 11 2020 (IPS) – The ouster of Donald Trump from the US presidency last week may well be the dawn of a new era for multilateralism – and perhaps for a besieged United Nations— after nearly four years of misguided political rhetoric emerging from the White House.

As a hard-core unilateralist, Trump was openly antagonistic towards multilateral institutions and contemptuous of the world body.

In a front-page story November 10, the New York Times said President-elect Joseph R. Biden Jr. “makes no secret of the speed with which he plans to bury ‘America First’ as a guiding principle of the nation’s foreign policy.”

The proposed reversal of Trump’s edicts—largely against all norms of international diplomacy– is being described as “The Great Undoing.”

Phyllis Bennis, who directs the New Internationalism Project at the Washington-based Institute for Policy Studies (IPS), focusing on the Middle East, U.S. wars and UN issues, told IPS there is no doubt that Biden will return to active engagement with the United Nations.

She said Biden has committed to re-joining the World Health Organization (WHO) on his first day in office, though whether he will commit the U.S. to the WHO-backed COVAX vaccine coalition, that aims to ensure access to any future globally-equitable Covid vaccines, remains a big question.

Activists are already organizing campaigns to challenge potential Biden cabinet and other picks that reflect the longstanding “revolving door” between major corporations and the federal agencies tasked with overseeing them, said Bennis, author of ‘Calling the Shots: How Washington Dominates Today’s UN’.

Since he took office back in January 2017, Trump either de-funded, withdrew from, or denigrated several UN agencies and affiliated institutions, including the WHO, the UN Relief and Works Agency for Palestinian Refugees (UNRWA), the World Trade Organization (WTO), the UN Educational, Scientific and Cultural Organization (UNESCO), the UN Human Rights Council, the UN Population Fund (UNFPA) and the International Criminal Court (ICC), among others.

Dr. Simon Adams, Executive Director of the Global Centre for the Responsibility to Protect (R2P), told IPS: “I suspect the first thing Joe Biden will do as soon as he sits down at his Presidential desk in the oval office next January is rejoin the Paris Agreement (on Climate Change)”

Biden understands that climate change is a conflict multiplier and poses an existential threat to humanity. “As for the JCPOA (the Iranian nuclear deal), he might wait a week or two for that one, but I suspect that will happen too”.

The election of Biden is good news for the ICC, Dr Adams said.

“President Trump has tried to destroy the ICC and took the unprecedented step of imposing sanctions on Court officials simply for doing their jobs and investigating war crimes and torture allegedly perpetrated by American forces in Afghanistan”.

But the United States, he predicted, is still unlikely to become a State Party to the Rome Statute, “but I hope Biden will get the US government back to constructively cooperating with the Court.”

That’s bad news for any war criminals and other atrocity perpetrators – wherever they may be in the world – who were sleeping a little more soundly with Donald Trump in the White House. declared Dr Adams, a former member of the international anti-apartheid movement and of the African National Congress in South Africa.

Despite the mostly empty threats of legal challenges against the President-elect, UN Secretary-General Antonio Guterres congratulated the American people for “a vibrant exercise of democracy in their country’s elections last week”.

Stephane Dujarric, spokesman for Guterres, said the Secretary-General specifically congratulated the President-elect and Vice President-elect and reaffirmed that the partnership between the United States and the United Nations is an essential pillar of the international cooperation needed to address the dramatic challenges facing the world today.

On Twitter, the President of the General Assembly Volkan Bozkir sent his warmest congratulations to the President-elect of the United States, Joe Biden, who he said “has a long history of supporting the United Nations, and to Kamala Harris, whose historic election as the United States’ first woman Vice-President is a milestone for gender equality”.

He said he looks forward to deepening UN-US ties and working together towards a safer and more prosperous world.

Bennis, of the Institute for Policy Studies, said making sure the Food and Drug Administration (FDA) and the new head, for instance, does not come out of, and view themselves, as accountable to Big Pharma, will be a crucial but difficult struggle for social movements.

It might be possible to persuade the Biden administration to restore its funding to UNRWA, the UN agency that supports Palestinian refugees, given the staggering level of uncritical pro-Israel largesse Trump provided to Tel Aviv, and the exclusion of Palestinian rights from any Trumpian “diplomacy” in the Middle East, she noted.

But it is unlikely, Bennis pointed out, that there will be any serious shifts in substantive support for Palestinian rights at the UN (or elsewhere) – unless Biden’s team agrees to model themselves after the last months of Obama’s second term, in which the U.S. abstained on a Security Council resolution criticizing Israeli settlements, allowing it to pass.

“As to UNESCO, while the Biden administration might decide to return to the UN’s cultural organization, it is unlikely to agree to repay the almost $600 million in unpaid dues Washington has accrued since it stopped paying dues in 2011,” she said.

Meanwhile, under Biden, Dr Adams predicted, the US will systematically re-engage with the multilateral system, rather than seeking to undermine, withdraw or destroy it.

“I, for one, would like to see the US quickly rejoin the Human Rights Council and stop denigrating organizations like UNESCO who are the guardians of humanity’s shared cultural heritage”.

“I think Joe Biden and Kamala Harris are acutely conscious of past injustices in US history and the human rights challenges their country has faced over the last four years,” he added.

“I hope they will carry that awareness onto the global stage and become consistent champions for human rights and international justice everywhere. We need them to strengthen the international norms and laws that Trump tried so hard to ignore or undermine during his Presidency,” Dr Adams declared.

The writer can be contacted at thalifdeen@aol.com

Thalif Deen, Director & Senior Editor, UN Bureau, Inter Press Service (IPS) news agency has been covering the United Nations since the late 1970s. Beginning with the Earth Summit in Rio de Janeiro in 1992, he has covered virtually every major U.N. conference: on population, human rights, the environment, sustainable development, food security, humanitarian aid, arms control and nuclear disarmament.   As the former UN Bureau Chief for Inter Press Service, he was cited twice for excellence in U.N. reporting at the annual awards presentation of the U.N. Correspondents’ Association (UNCA). In November 2012, he was on the IPS team which won the prestigious gold medal for reporting on the global environment– and in 2013, he shared the gold, this time with the UN Bureau Chief of Reuters news agency, for his reporting on the humanitarian and development work of the United Nations.   A former information officer at the U.N. Secretariat, he served twice as a member of the Sri Lanka delegation to the UN General Assembly sessions. His track record includes a stint as deputy news editor of the Sri Lanka Daily News and senior editorial writer on the Hong Kong Standard. He was also Director, Foreign Military Markets at Defense Marketing Services; Senior Defense Analyst at Forecast International; and military editor Middle East/Africa at Jane’s Information Group. He was a longstanding columnist for the Sri Lanka Sunday Times, U.N. correspondent for Asiaweek, Hong Kong and Jane’s Defence Weekly, London. He is a Fulbright scholar with a Master’s Degree (MSc) in Journalism from Columbia University, New York.