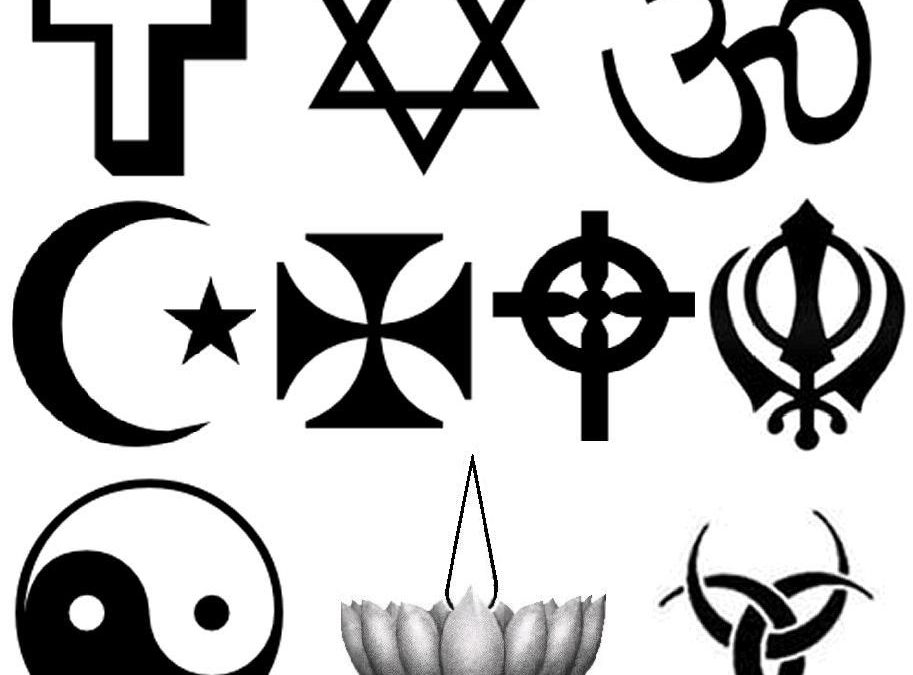 Note: This piece was originally published on Pressenza and has been reproduced here with permission.

25 November is the anniversary date of the United Nations Declaration on the Elimination of All Forms of Intolerance and of Discrimination Based on Religion and Belief.  The Declaration of 25 November 1981 builds upon Article 18 of the Universal Declaration of Human Rights which states that “Everyone has the right to freedom of thought, conscience and religion: this right includes freedom to change his religion or belief and freedom, either alone or in community with others and in public or private, to manifest his religion or belief or belief in teaching, practice, worship and observance.”

The Declaration took nearly 20 years of difficult negotiations to draft.  Preparation for the Declaration had begun in 1962. One of the most difficult areas in drafting the Declaration concerned the rights of the child to have “access to education in the matter of religion or belief in accordance with the wishes of his parents and shall not be compelled to receive teaching on religion or belief against the wishes of his parents or legal guardians the best interests of the child being the guiding principles.”

The Declaration goes on to state that “The child shall be protected from any form of discrimination on the grounds of religion or belief.  He shall be brought up in a spirit of understanding, tolerance, friendship among peoples, peace and universal brotherhood, respect for freedom of religion or belief of others, and in full consciousness that his energy and talents should be devoted to the services of his fellow men.”

The Declaration highlights that there can be no doubt that freedom of thought, conscience, religion or belief and the elimination of intolerance and discrimination based on religion or belief are of a fundamental character and derive from the inherent dignity and worth of the human person.  Yet the gradual evolution of U.N. norms on the issue of religious liberty has been a complex process, and was a reflection of the bi-lateral relations among member states, especially during the 1980s – the last decade of the U.S.-USSR Cold War.  However, the end of the Cold War did not end religious tensions as an important factor in internal and international conflicts.

Religious communities have a role to play in bringing spiritual and ethical insights to promote reconciliation and healing. Despite the rather undramatic title of the Declaration, the Declaration is a cornerstone in the defense of spiritual liberty.  Its anniversary should remind us of the important tool we have at hand.