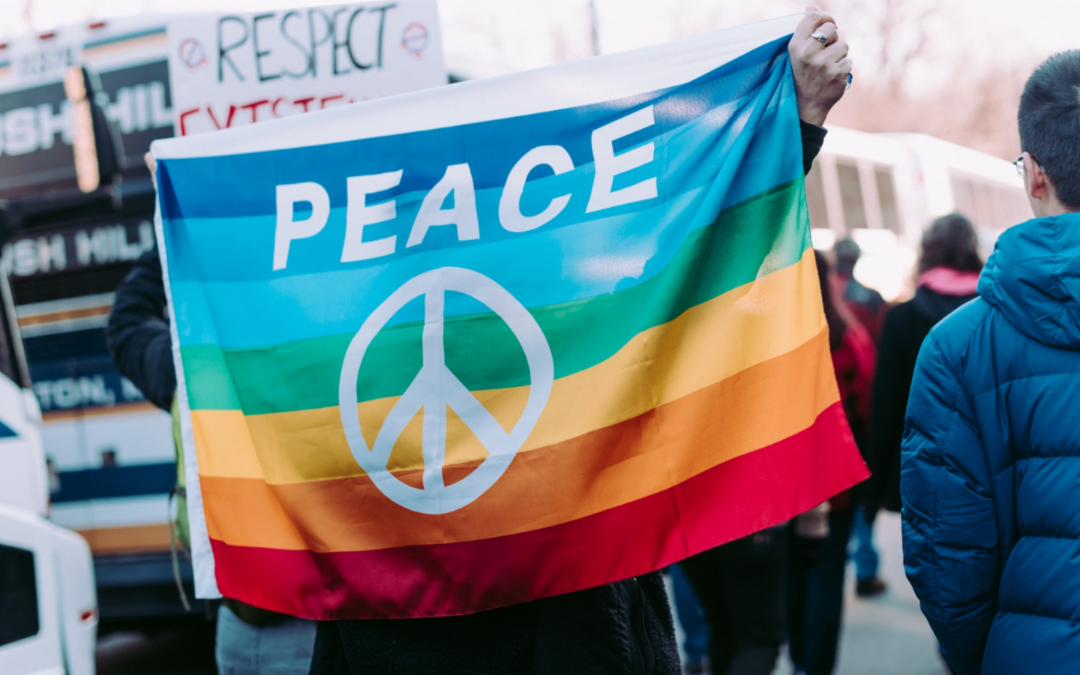 In his new op-ed, the former UN High Representative for Disarmament Affairs Sergio Duarte explains why nuclear risk reduction is not a substitute for nuclear disarmament and why the ultimate risk-reduction step is to eliminate all nuclear weapons.
“It is certainly important to reduce the threat of use, but it is more urgent and necessary to completely and absolutely abolish the existential danger inherent to the existence of nuclear weapons by means of legally binding, irreversible, time-defined and verifiable measures of disarmament. A smaller risk will not produce a more secure world, but just a less insecure one,” he writes in Nuclear Risks: Reduction or Elimination?.
Sérgio de Queiroz Duarte is a retired Brazilian career diplomat. His last position was as United Nations High Representative for Disarmament Affairs, with the United Nations Office for Disarmament Affairs. He was appointed by UN Secretary-General Ban Ki-moon in July 2007 and retired in February 2012.
Start reading!