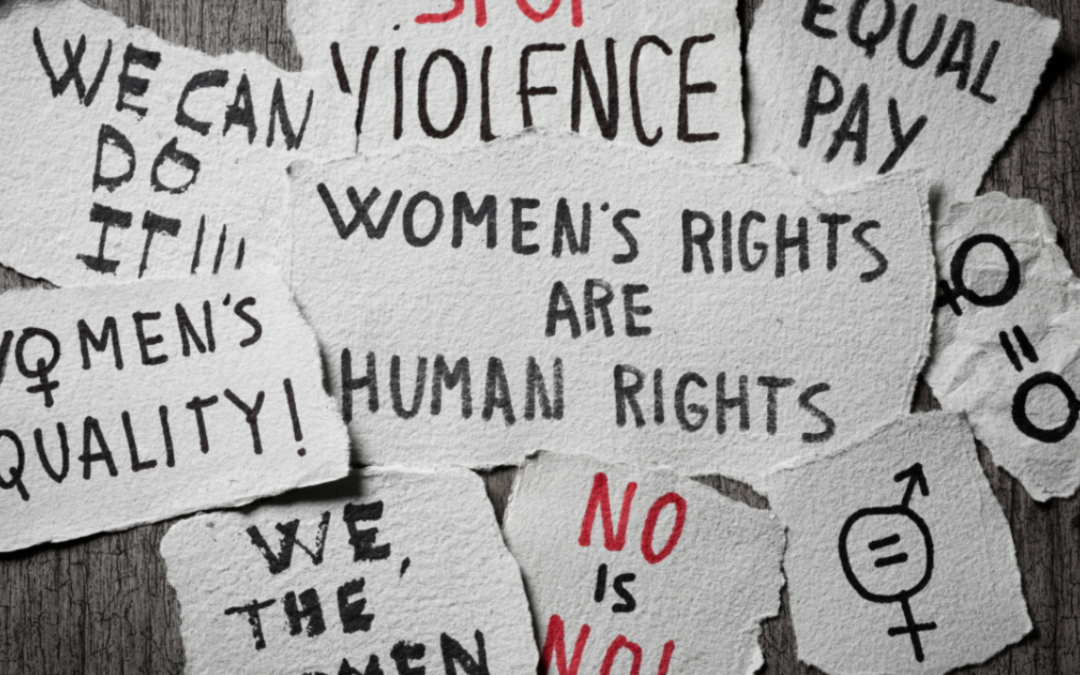 This month, we share three opinion pieces about three current and pressing topics:
——————————————————————————————————————
Waging war to “export democracy”
“Occupation forces of foreign soldiers with unaccountable power have not proven an effective starting point for building up good governance and human rights,” write Ben Phillips and Jonathan Glennie in After Afghanistan, War’s Idealists Must Accept Defeat.
The end of the war – the two authors note – is a moment of reckoning for war’s idealists, those who believed in invasion and occupation as a route to development.
Ben Phillips is a campaigner and writer on development, social justice, and power. He is the author of How to Fight Inequality.
Jonathan Glennie is writer, researcher, consultant and practitioner on international poverty and human rights. He is the author of The Future of Aid: Global Public Investment.
——————————————————————————————————————
Women’s rights under threat globally
Worldwide, male members of our societies are still controlling women’s bodies. There is a global misogynist backlash against women’s progress and rights, says Hazel Henderson in Women’s Rights Are Human Rights.
“These attacks on women are fundamentally about human rights, voting rights and civil liberties,” the author writes.
Hazel Henderson is a writer, CEO of Ethical Markets Media Certified B. Corporation , producer of “Transforming Finance” TV series and publishers of the Green Transition Scoreboard.
——————————————————————————————————————
Regulating the actions of social media companies and their users
When Prime Minister Justin Trudeau asked the Governor General to dissolve Parliament on August 15, he pulled the plug on a series of bills and proposals to regulate the actions of social media companies and their users in Canada. The reset offers an opportunity to consider how the next government should regulate these platforms, write Blayne Haggart and Natasha Tusikov in Resetting the Debate on Regulating Social Media.
Blayne Haggart is a CIGI senior fellow and associate professor of political science at Brock University in St. Catharines, Canada.
Natasha Tusikov is an assistant professor of criminology in the Department of Social Science at York University and a visiting fellow with the school of Regulation and Global Governance at the Australian National University.
READ ON.