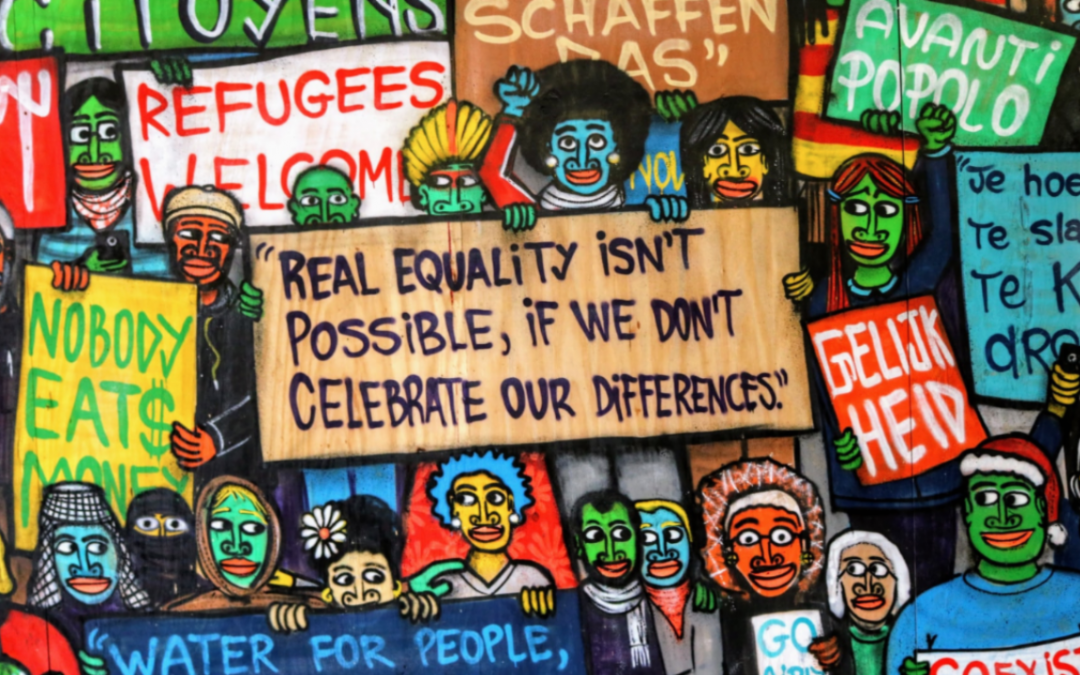 This month, we share an article that analyzes how weak policies and the global climate emergency are exacerbating the immigration crisis.
Illegal Immigration: A 21st Century Crisis.
“Tens of millions of people are expected to be displaced by 2050 because of life-threatening climate and environmental changes,” writes demographer Joseph Chamie in his new analysis.
According to Mr. Chamie, governments need to address three critical questions to respond to the global illegal immigration crisis: How to address the millions of unauthorized migrants currently resident in their countries? How to respond to the millions of unauthorized migrants arriving at borders and attempting to enter? How to address the millions of people to be displaced by climate change?
“Failing to effectively address those and related issues will only exacerbate the 21st century illegal immigration crisis that will only worsen with climate change,” he says.
Joseph Chamie is a consulting demographer, a former director of the United Nations Population Division and author of numerous publications on population issues
READ ON.