Nuclear Weapons, Earth Constitution, and the Summit for Democracy 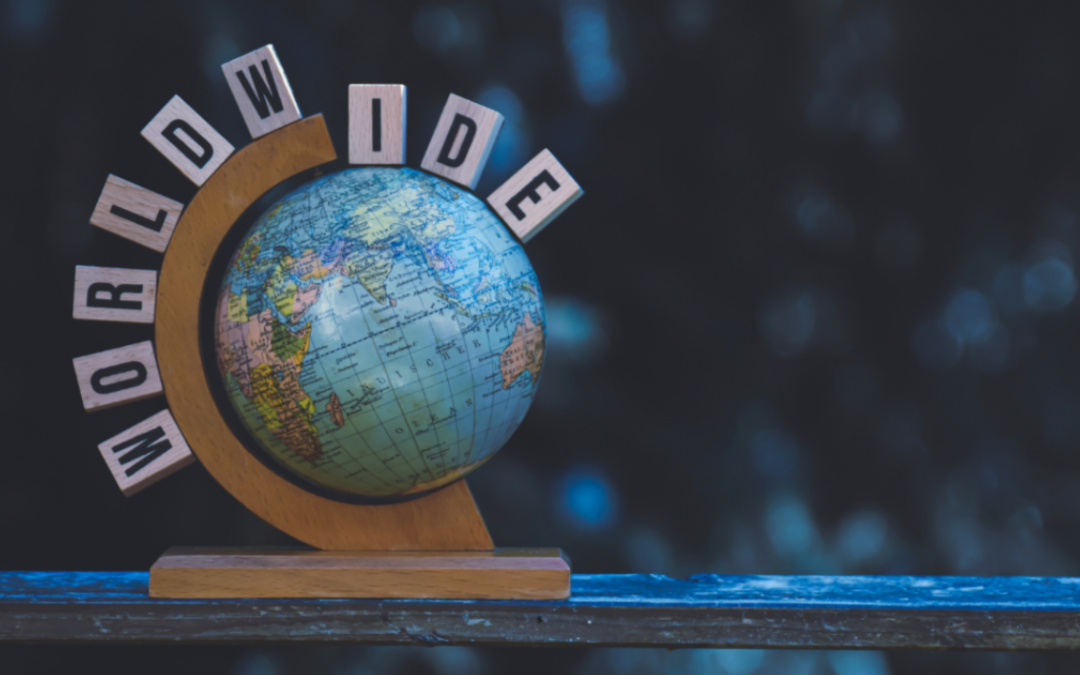 This month, we share three informative opinion pieces about:
The global threat of nuclear weapons
“What exactly is the US doing, and what exactly are its nuclear allies, Britain and France, and countries in Nato like Germany which host US nuclear weapons doing to set a plausible example of the imperative to do away with weapons of mass destruction?” asks Jonathan Power in It Is High Time to End Reliance on Nuclear Armaments.
Jonathan Power was for 17 years a foreign affairs columnist and commentator for the International Herald Tribune, now the New York Times. He has also written many dozens of columns for the New York Times, the Washington Post, the Boston Globe and the Los Angeles Times.
——————————————————————————————————————
The creation of the Earth Constitution
Is an Earth Constitution a good idea? “Regardless of the particular terrains on which global constitutionalization moves forward, it is the deliberative mobilization of millions of peoples that ultimately is vital to success,” says Ben Manski in his opinion piece Building the Global Movement.
Ben Manski is Assistant Professor of Sociology at George Mason University, where he is building new programs in Next System Studies. Manski’s work takes in social movements, law, politics, climate and ecology, and the corporation, focusing on democracy, democratization, constitutionalism, next system studies.
——————————————————————————————————————
The Summit for Democracy
The Summit for Democracy took place this month. In his new op-ed, Thomas Pepinsky writes that to be effective, the Summit should have focused on “identifying threats to democracy and ways to strengthen existing regimes by investing in freedoms of conscience, mobilization, and dissent for all,” instead of on economics and geopolitics.
Thomas Pepinsky is a professor of government at Cornell University. An active member of the Southeast Asia Program at Cornell, he recently helped to found the Southeast Asian Research Group in order to highlight the best new contemporary research on Southeast Asian politics.
READ ON.